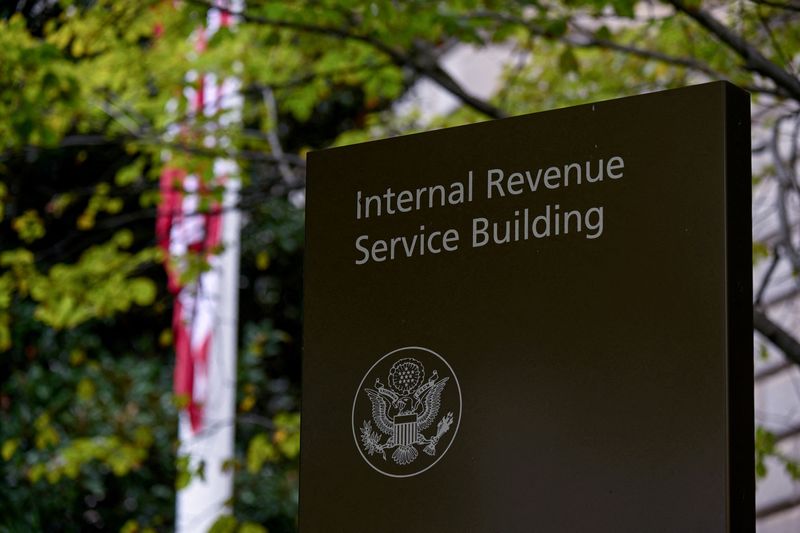 Yellen is to make the announcement during remarks in a visit to an IRS facility at New Carrollton, Maryland.

The IRS has been hollowed out by budget cuts in recent years, and is hobbled by radically outdated technology. Taxpayers need to respond to inquiries by physical mail or try a phone line that has long wait times.

“The Inflation Reduction Act finally provides the funding to transform the IRS into a 21st century agency," Yellen will say, according to excerpts of her remarks. "While all the improvements won’t be done overnight, taxpayers can expect to feel real differences during the next filing season."

The funding was included in Democrats' $430 billion Inflation Reduction Act that Biden signed last month and celebrated at a large event on the White House South Lawn on Tuesday.

Republicans have accused Biden of funding an army of IRS agents to harass American taxpayers, but the U.S. Treasury says most new hires will focus on customer service and modernizing the agency.

Yellen will pledge the IRS will increase services at IRS Tax Assistance Centers, which she says have been understaffed.

"By next year, every single center will be fully staffed. As a result, we will triple the number of Americans served at these centers. Last year, the IRS served around 900,000 Americans face-to-face. In the coming filing season, the IRS is projected to serve at least 2.7 million Americans," she will say.

In addition, she will say, the IRS has been able to answer less than 2 of every 10 phone calls; 5,000 additional customer service representatives will increase the level of service.

"In this coming filing season, we are committing the IRS to an 85% level of service. That means that over five times the number of calls will be answered," she will say.