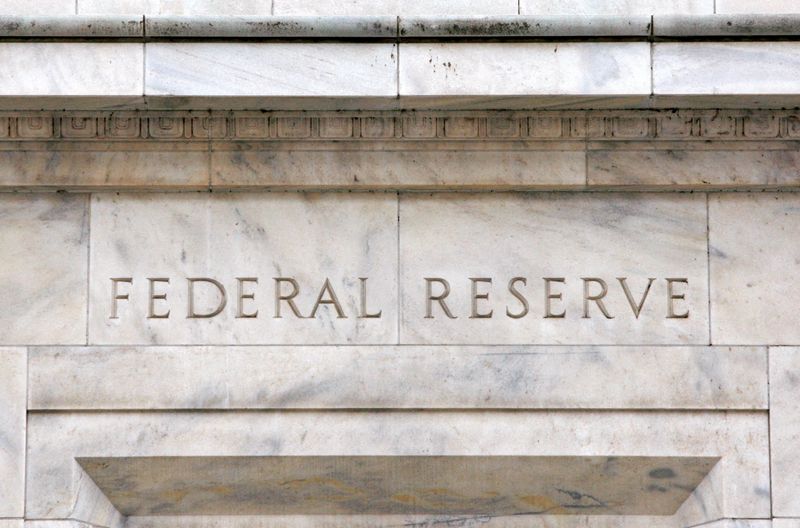 (Reuters) - Americans are bracing for higher levels of inflation over the next few years amid a major jump in the expected price of gasoline, a report Monday from the Federal Reserve Bank of New York said.

The deterioration in the expected path of inflation last month may create new challenges for the Federal Reserve, which is now engaged in a very aggressive campaign of rate rises aimed at lowering price pressures from their highest readings in 40 years back to the official 2% target.

Speaking on Nov. 9, New York Fed leader John Williams said “the importance of maintaining well-anchored inflation expectations is a bedrock principle of modern central banking.” He added, “the news is mostly good — longer-run inflation expectations in the United States have remained remarkably stable at levels broadly consistent” with what the Fed wants to see on inflation over the longer run.

The jump in the future path of inflation arrives as the latest data has pointed to a possible softening in inflation that may allow the Fed to slow the pace of its rate rises, which have been happening at a historically aggressive pace. On Thursday, the government reported that the October consumer price index moderated to a 7.7% year-over-year rise, down from the 8.2% annualized increase seen in September.

That data was cheered by economists and appeared in a week where a number of Fed officials, following on from the rate-setting Federal Open Market Committee meeting that started the month, spoke about the rising prospect the central bank may soon be able to slow the pace of rate increases.

Speaking Sunday, Fed governor Christopher Waller said “we're at a point we can start thinking maybe of going to a slower pace.” But he added that even with the moderation in inflation last month the CPI level in the government report remained “enormous.”

The rise in inflation expectations seen in the New York Fed report may be linked to change in the outlook for gasoline prices. The bank said survey respondents reported the biggest ever one-month shift in projections for gasoline a year from now, rising by 4.3 percentage points to 4.8%.

The survey found the expected year-ahead change in house prices steady at 2%, while households said they see higher price increases for food and rent in the next year.

Households view of future finances was mixed in October.