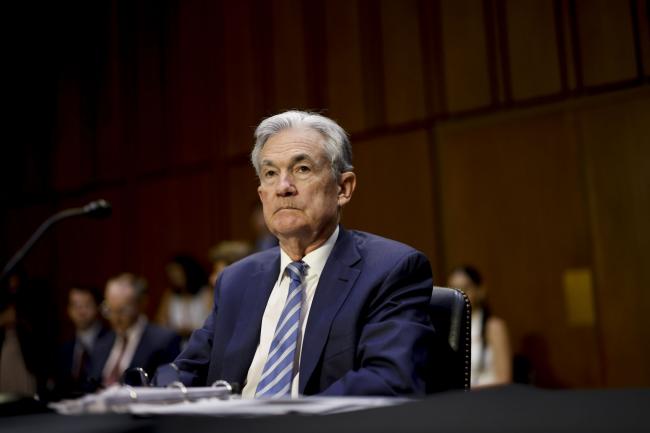 The 22 separate transactions on June 30, with a total value ranging from about $1.2 million to $2.5 million, were detailed in a disclosure dated July 1 and published Thursday by the US Office of Government Ethics. Powell’s sales came at the early end of the 12 months that Fed officials have to dispose of prohibited holdings under the new rules, which were adopted in February and went into effect on May 1.

Powell introduced the measures to avoid a repeat of the ethics scandal that engulfed the Fed in 2021. Revelations emerged on the unusual trading activities of some senior officials the year before as the central bank took emergency action to shield the US economy from the spread of Covid-19.

A Fed spokesperson said the central bank didn’t immediately have a comment.

The Fed’s inspector general, Mark Bialek, announced last week that he had cleared Powell and former Vice Chair Richard Clarida’s trading activity, saying they had not broken any rules, but a probe into the former heads of the Dallas and Boston regional Fed banks remained open.

Then-Boston Fed President Eric Rosengren and his Dallas counterpart, Robert Kaplan, stepped down last year after questions were raised about their trading activity during 2020. Rosengren cited ill health in announcing his early retirement.