Renault "relatively confident" for 2022 despite some chip supply worries 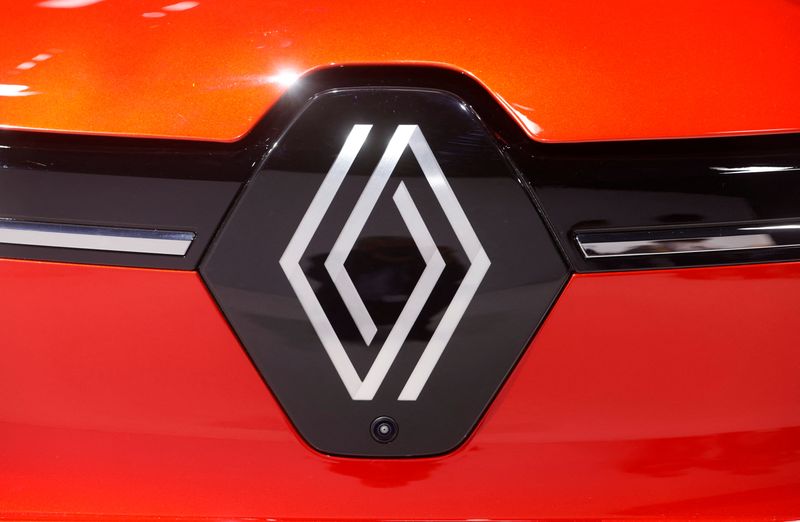 GUYANCOURT (France) (Reuters) -Renault is "relatively confident" about its business year but still sees some problems over chips supplies which it expects to be felt mostly in the first half of 2022, the French carmarker's Chief Executive Officer said on Thursday.

"We are relatively confident for 2022 but we know that it's a volatile and uncertain world," CEO Luca de Meo told journalists at a company event, adding that the carmaker's restructuring efforts were running ahead of their schedule.

Shares in Renault (PA:RENA) edged up after the publication of the comments midday on Wednesday and traded 3.9 % higher at 1231 GMT, topping France's bluechip CAC40 index which was down 0.55%.

Renault's finance chief at the same event said that the carmaker was hoping to pay back as soon as possible the remainder of a 3 billion euros ($3.44 billion) loan backed by the French state, Renault's biggest shareholder.

The company also said it would step up the ambitions to shift its core Renault brand towards e-mobility, targeting to produce a "100 % electric" fleet by 2030, from 90% previously announced.