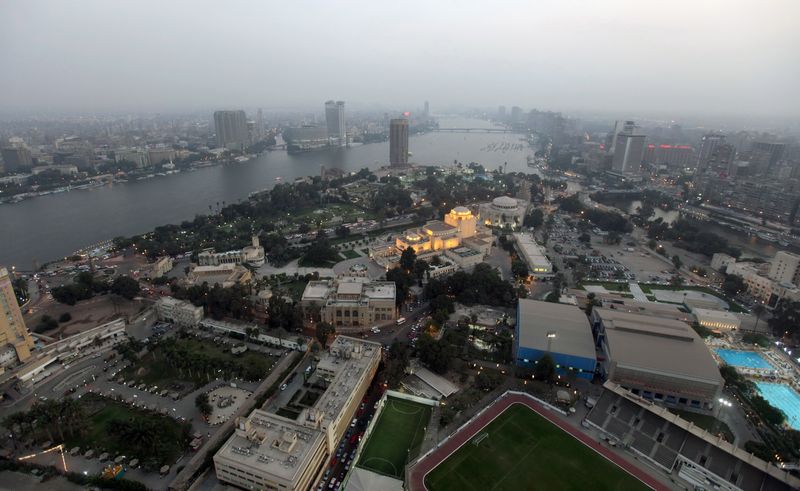 A new report published by the firm's top analysts on Wednesday said heavily-indebted Italy could be facing its highest debt bill as a percentage of its GDP since 2012 without ECB help, while Ukraine, Brazil, Egypt, Ghana and Hungary were the most vulnerable emerging market countries.

"Rising rates look to be fiscally challenging for a minority of developed market sovereigns and at least six out of 19 emerging market sovereigns", S&P's report, which assumed that borrowing costs would increase by around 300 basis points in the next three years, said.