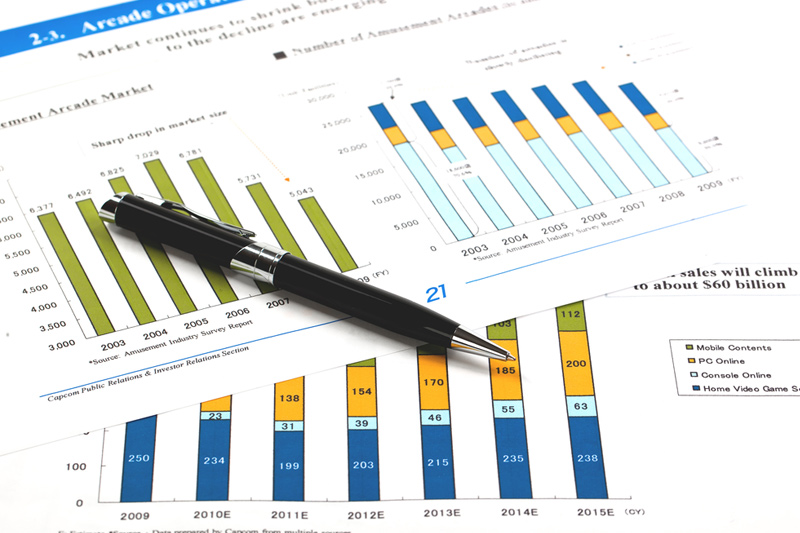 (Reuters) - Russia on Monday accused some members of the Group of 20 major economies of politicizing a meeting on global health, as it faced criticism over how its invasion of Ukraine in February had plunged its healthcare system into chaos.

The war in Ukraine has overshadowed G20 meetings this year, with current chair Indonesia struggling to keep the group united and resisting pressure from Western members to exclude Russia.

"We are asking our colleagues not to politicize G20 health platform and stay within our mandate and discuss healthcare," Russian health ministry official Oleg Salagay told a G20 health ministers' meeting in the Indonesian city of Yogyakarta.

Representatives of the United States, Britain, Australia and Canada urged Russia to ends its aggression.

Russia has described its invasion of Ukraine as a "special military operation" to demilitarise its neighbour and rid it of dangerous nationalists threatening its Russian-speaking population.

Andrea Palm, deputy secretary of the U.S. Department of Health and Human Services, said Russia's war was "directly at odds with the goals of G20 healthcare and our goal of promoting global health".

Ukrainian President Volodymyr Zelenskiy has said Russian forces have devastated hundreds of hospitals and other institutions and left doctors without drugs to tackle cancer or unable to perform surgeries.

At Monday's meeting, Russia was out of step with most members over its caution on a multi-billion dollar fund that G20 countries have provisionally agreed to set up to strengthen pandemic prevention and preparedness.

"It is important to prevent duplication of existing international institutions and fragmentations financial resources as well as the weakening of the coordinating role of the WHO and communications between programmes of the organisation," he said.

Salagay said it was necessary to ensure sustainable funding for the World Health Organization (WHO) to create capacities within it to fight pandemics.

China, which has declined to condemn Russia's action in Ukraine and has criticised sweeping Western sanctions against Russia in response, told the meeting that it welcomed any effort to improve global health governance and strengthen national health systems. It did not mention the issue of Ukraine.