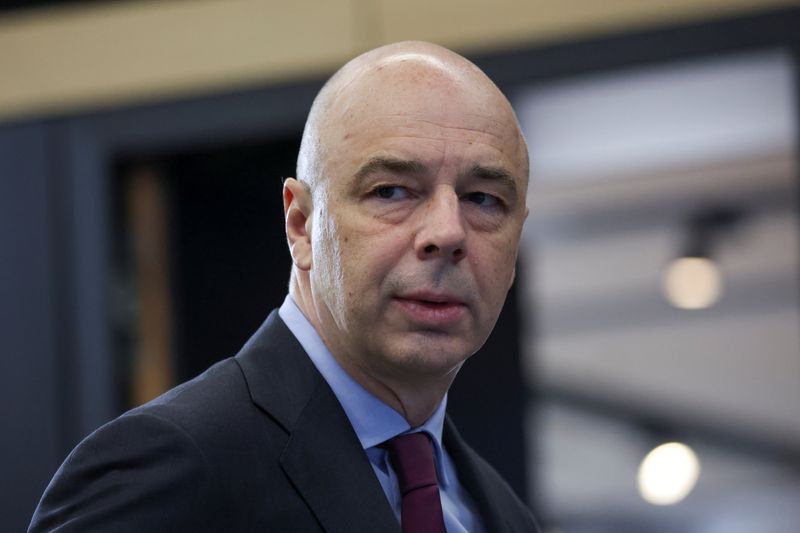 (Reuters) - Russia recorded a budget deficit of 2.3% of its gross domestic product in 2022, Finance Minister Anton Siluanov said on Tuesday, reflecting the burden of the Ukraine war on state finances.

Before Russia launched its invasion on Feb. 24 last year, it had targeted a state budget surplus of 1% of GDP for 2022. As recently as September, President Vladimir Putin was predicting a surplus of close to half a trillion roubles.

Russia has been forced to draw on its rainy day fund and borrow heavily at domestic debt auctions in recent months as it diverts more funds towards security and defence.

Siluanov also acknowledged late last month that a Western price cap on Russian oil could widen the budget deficit in 2023.