Russian rouble slides in first trade of the year 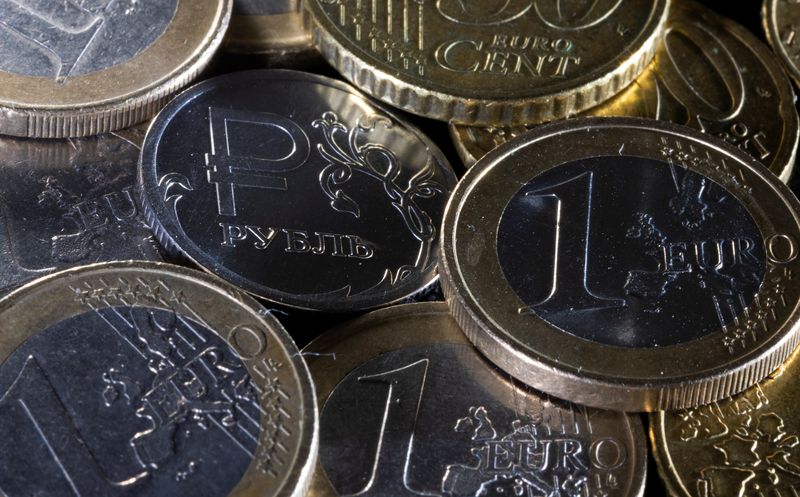 The Russian rouble weakened on Tuesday against the dollar and euro in the first session of the year in Moscow amid light trading volumes during public holidays in Russia.

The rouble endured a volatile year in 2022, slumping to a record low 120 per dollar in March soon after Russia shook markets by sending tens of thousands of troops into Ukraine, but then recovered on the support of capital controls and a collapse in imports.

The imposition of a Western oil price cap and embargo hurt the rouble in December, but analysts expect the currency to remain relatively resilient in 2023 thanks to Russia's strong current account surplus.

Russian stock indexes were on the rise in early trade on Tuesday.