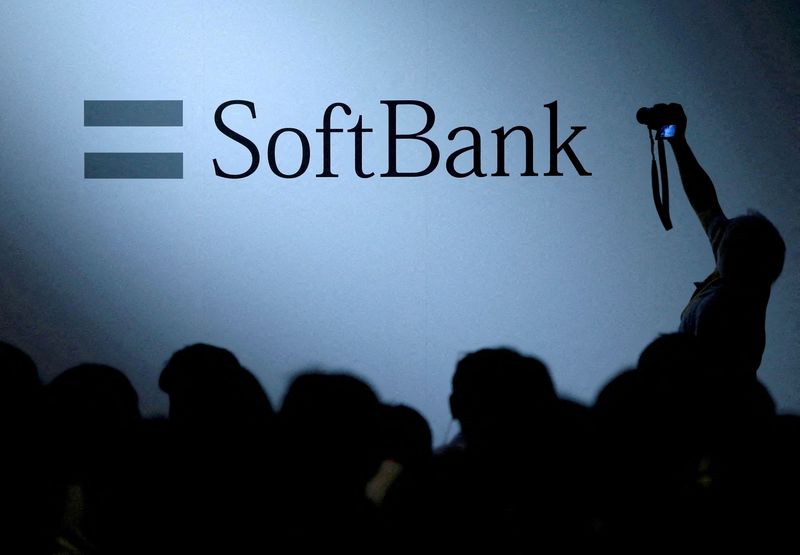 SoftBank transformed the tech industry with big bets on late-stage startups but the conglomerate has turned over much of its executive team and has been forced to radically scale back investing activity through its Vision Fund as its portfolio slumps.

Clavel takes charge of a hodgepodge of assets including chip designer Arm, which SoftBank hopes to list, and stakes in satellite company OneWeb, telco T-Mobile US (NASDAQ:TMUS) Inc and robotics firm Boston Dynamics.

The executive, who spent 19 years at Morgan Stanley (NYSE:MS) before joining SoftBank in 2015, participated in the restructuring of office space-sharing firm WeWork and the integration of Latin American funds into the Vision Fund following the departure of Chief Operating Officer Marcelo Claure.

The recent exits underscore the dominance by Chief Executive Masayoshi Son of the Japanese conglomerate and its board at a time of strategic drift. Son will address shareholders on Friday.

Son "needs people to provide safeguards, give him advice, and make him even more successful," outgoing SoftBank board member Lip-Bu Tan wrote in a statement earlier this month, adding that "poor choices made too quickly can have negative consequences for the company".