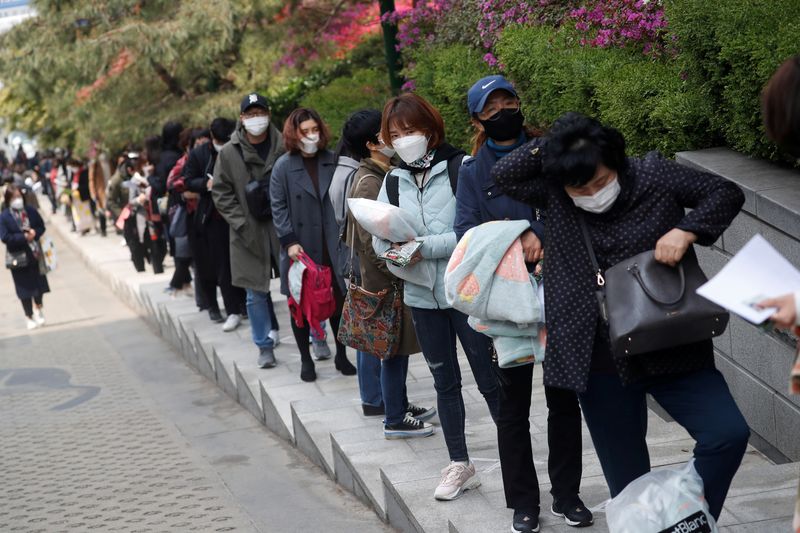 The country's seasonally adjusted unemployment rate for August fell to 2.5% from 2.9% in July, hitting the lowest since the data release began in June 1999, according to the Statistics Korea.

The number of employed people increased by 807,000 compared with the same month a year earlier, extending annual gains to an 18th consecutive month. The pace of gains though was milder than 826,000 in July and 841,000 in June.

"Employment growth is expected to slow going forward as uncertainties are increasing on worsening external conditions and weaker consumption due to high inflation and interest rate hikes," vice finance minister Bang Ki-sun said at an economic policy meeting after the data release.

The increase was driven mostly by the manufacturing sector, which added 240,000 employees, the biggest under the current categorisation that began in 2013, followed by health and social welfare services' 123,000 and agriculture and fisheries' 9,000.