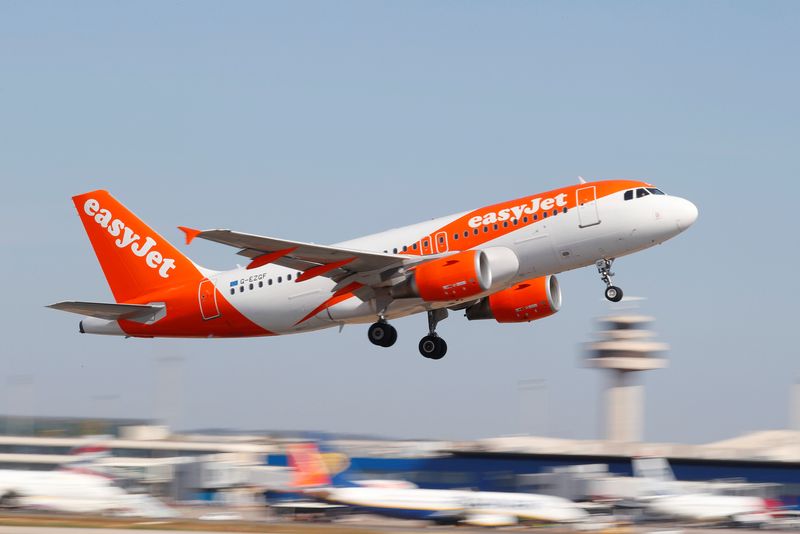 Workers will walk out on July 1-3, 15-17, and 29-31, Miguel Galan, general secretary of USO's easyJet section, told reporters on Tuesday.

The airline' flight attendants in Spain are demanding a 40% increase in their basic salaries, he said.

The basic salary, which excludes bonuses and extra pay, stands at 950 euros ($1,005) for easyJet's Spanish staff, which is much lower than in countries such as France and Germany, Galan said.

"The company underestimated the outlook, was more pessimistic and conservative and is not ready for the demand… this generates a domino effect on us," Galan said.

Still, the union, which says it represents 80% of the 450 staff based in Spain, still hopes an agreement can be reached to avoid the strike during a meeting with management on Tuesday, Galan said.

Pent-up travel demand after two years of restrictions due to the COVID-19 pandemic is stretching airlines and airport operators, causing staff shortages and long queues in terminals all over Europe.

Rising consumer prices and tough working conditions are pushing staff at many airlines in the region to protest and walk out.

Cabin staff at easyJet's larger rival Ryanair plan to go on strike this month and in July in Spain and several other countries.