Spain to announce details on mortgage relief measures next Tuesday 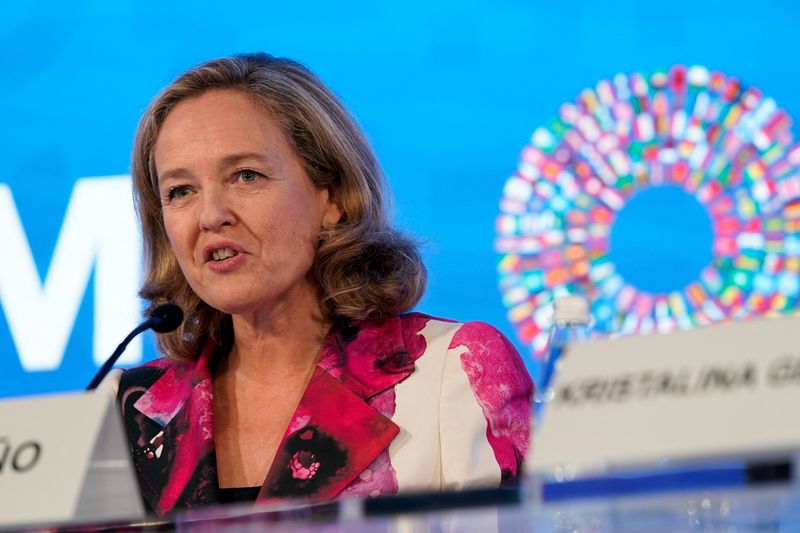 MADRID (Reuters) -The Spanish government expects to unveil details of mortgage relief measures to help vulnerable households and middle-class clients cope with rising borrowing costs on such loans at the next cabinet meeting on Tuesday, the economy minister said.

Nadia Calvino told reporters on Friday the government and banks were finalising work on expanding and improving an existing industry-wide code of good practice for that purpose.

"I hope that in the next few hours we will reach an agreement so that we can present it on Tuesday," Calvino said during a joint news conference with European Union antitrust chief Margrethe Vestager.

Calvino said the government and lenders were also working on measures to support middle-class families that may be at risk as a result of an accelerated rise in interest rates by the European Central Bank translating into higher mortgage rates.