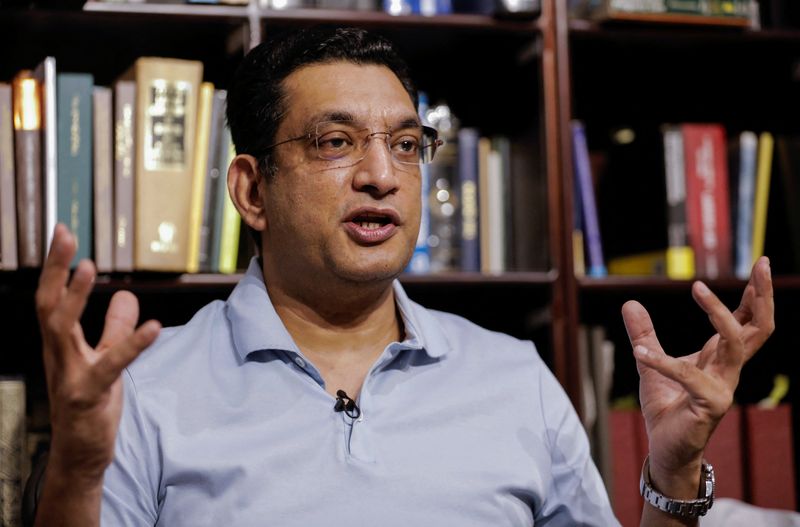 COLOMBO (Reuters) - Sri Lanka's finance minister said on Wednesday the country was in talks with the World Bank to extend its support by $300 million to $700 million.

The island nation's budget was currently unsustainable, Ali Sabry told a parliament session, adding he expected to bring in a new budget.