Storm in California leaves over 330,000 without power, more rough weather ahead 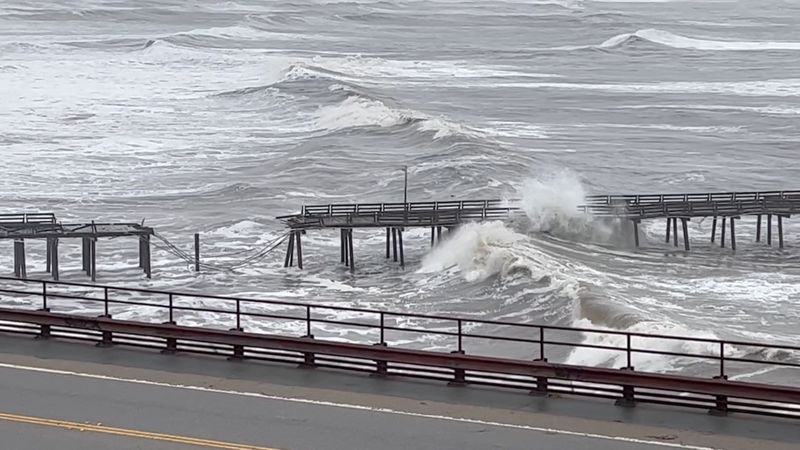 (Reuters) - Torrential downpours and damaging winds left hundreds of thousands of homes and businesses without power in California late on Sunday as the area braced for the next onslaught of severe weather.

More than 330,000 homes and businesses were reported to be still without power in California as of 3:08 ET (8:08 GMT) on Sunday night, according to data from PowerOutage.us.

At least six people have died in the severe weather since New Year's weekend, including a toddler killed by a fallen redwood tree crushing a mobile home in northern California.

Forecasters have meanwhile warned yet another "atmospheric river" of dense, moist tropical air will clobber California on Monday with rain and mountain snow.

An NWS weather alert on Saturday warned that the cumulative effect of successive heavy rain storms since late December could bring rivers to record high levels and cause flooding across much of Central California.