Strength of 'weak ties': How casual contacts can boost your career 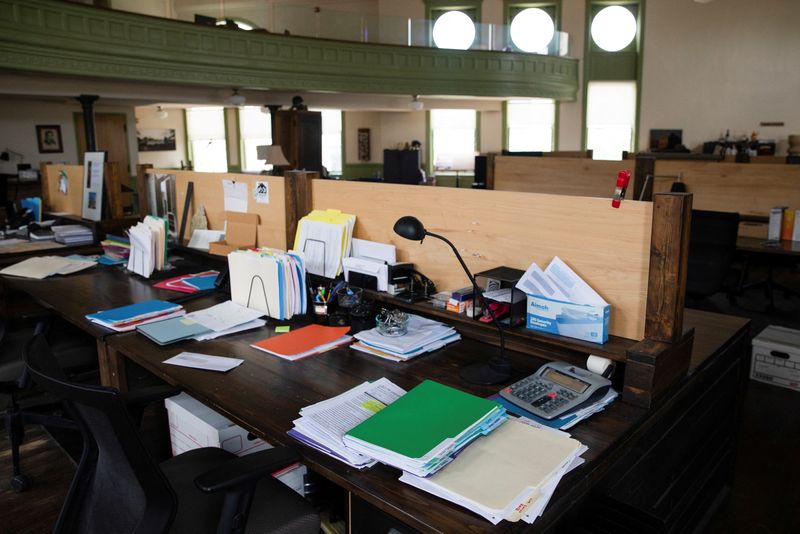 NEW YORK (Reuters) - When Lauren Hopkins snagged a gig in student affairs at Virginia Commonwealth University in Richmond, Virginia, she figured she knew whom to thank.

After all, a close friend of hers was best buddies with the hiring manager. It had to be him, right?

Nope. Turns out her “mystery networking angel” was someone she had lunch with at a conference a couple of years earlier.

“It did surprise me, because she didn’t owe me anything,” said Hopkins, who went on to become chief operating officer of a national fraternity in Pittsburgh.

That is what researchers call “weak ties” - and they can be surprisingly critical to your career path.

Indeed, a recent study published in the journal Science – diving into the LinkedIn data of 20 million people over five years – reveals just how important weak ties are. In fact, when it comes to career mobility, they are even more important than strong ties.

“We were able to verify the hypothesis that it is not your best friend who is going to help you get a job, but a friend’s friend, or someone’s cousin, or a person you met at a conference,” said Iavor Bojinov, the study’s co-author and an assistant professor at Harvard Business School.

That seems counterintuitive, that people you barely know could be so influential in your career. So what gives?

Well, think about it: Between you and a best friend, you probably hang out in the same circles, maybe work in the same industry, or attended the same university.

But a weaker tie often moves in different circles, operates in another company or industry and hears about different opportunities.

“The advantage of weak ties is that they span a much more diverse network and act as bridges to different parts of that network,” said Karthik Rajkumar, an applied research scientist at LinkedIn who co-authored the study. "Weak ties give you access to a lot more information.”

Among New Year’s resolutions, finding a better job or career ranks high on many lists. Here is how job seekers can leverage their networks to improve career prospects:

BE OPEN TO WEAKER TIES

When building your social network on sites like LinkedIn, it is natural that you might only want to connect with people you know extremely well. But that will limit the scope of information you are getting, so at least be open-minded about connecting to others who are less familiar - such as those suggested by LinkedIn’s “People You May Know” algorithm, which was the basis for the Science study.

The study’s findings derive from an online social network, but the same principles hold true in the real world. So now that events like in-person conferences have started to come back, use those moments to cultivate weaker ties that may have withered in the era of COVID-19.

Better yet, said Harvard’s Bojinov, use online and offline connections to amplify each other: “When you go to a conference and meet someone, make sure to add them on Twitter or LinkedIn or other social networks,” he said. “Then when they post about job openings, that’s information you wouldn’t have had access to before.”

Adding hundreds more weak ties to your network, but then not actually doing anything with them, is not going to help you a whole lot, said Amanda Augustine, career expert for the site TopResume.

Instead, think strategically about the real “power connectors” in your network, and figure out who has been introducing you to the most people. Reach out to those key connectors and inform them about your job search and goals. Then set up informational interviews with new weak ties that result, and your job search will be cooking with gas.

“Look for people who tend to run in a lot of circles, because they’re the ones who can introduce you to new weak ties,” said Augustine.

One barrier to leveraging weak ties is that people tend to feel uncomfortable about it. If you do not know someone well, asking for information or a favor can feel awkward.

Maybe so – but as the saying goes, the worst they can do is say no. And you might find that people are more willing to help than you expected.

"I’m getting over my fear of bothering people," said Lauren Hopkins, who is now looking for new work in the field of education technology. "After all, if they’re on a social network, they’re there to network.”