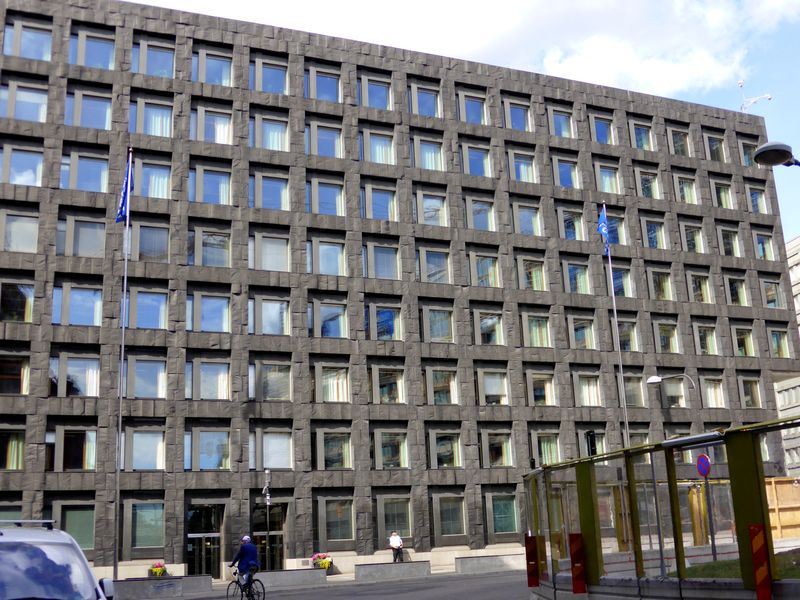 Underlying inflation was 7.9% in October compared to a year earlier, above both the Riksbank's and analysts' expectations.