Thai rate hikes should not be too late as inflation climbs, central bank chief says 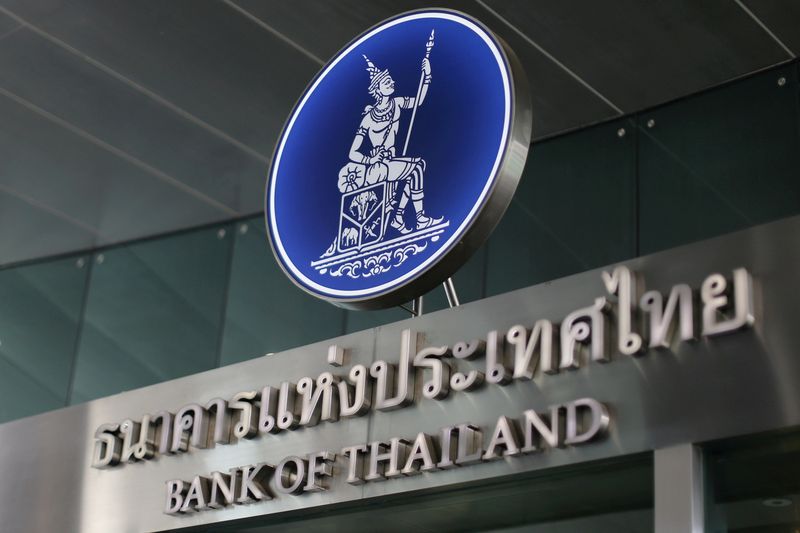 By Orathai Sriring and Kitiphong Thaichareon

BANGKOK (Reuters) - Thailand's central bank governor said on Monday that delaying rate hikes for too long would not be good for the country as inflation continues to climb, in remarks that prompted economists to predict an imminent rate hike.

Inflation is expected to rise beyond the central bank's 1-3%target range this year, and is seen peaking at 7.5% in the third quarter, Bank of Thailand Governor Sethaput Suthiwartnarueput told a business seminar and reporters.

But any hikes will be gradual as concerns remain about a recovery in the vital tourism sector, he said. Sethaput did not say how soon and how much rates would be increased.

Policy tightening should not be done too late to avoid sharp increases, he added.

"It's not hitting the brakes on the economy," he told the seminar, adding there was less need for very accommodative monetary policy as the economy clearly recovered.

The return of Southeast Asia's second-largest economy to its pre-pandemic level, however, would be late this year or in early 2023, lagging other countries, he said.

Last week, the central bank left its key rate unchanged at a record low of 0.5%. But in a 4-3 vote, the three dissenters favoured a quarter-point hike, citing increased upside risks to both growth and inflation.

The BOT will next review policy in August, when economists expect a rate increase.

The economy is not expected to face an economic crisis, just high inflation, Sethaput said, adding external stability was good and capital flows were not a worry yet.

A weak baht at five-year lows against the dollar has not accelerated inflation much, he said, adding the BOT would not be complacent and would closely monitor.