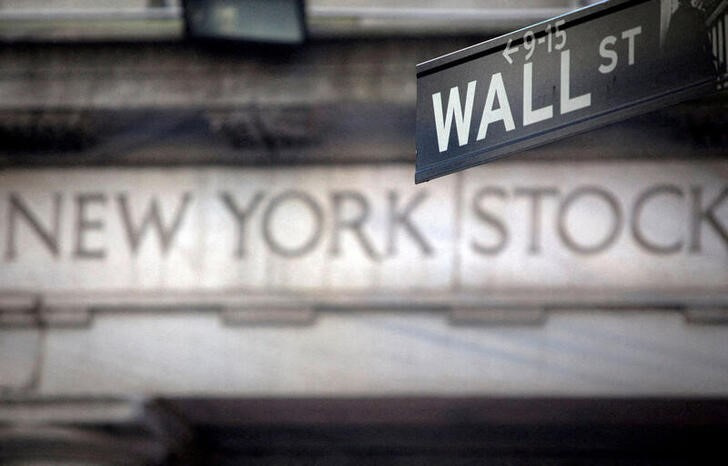 (Reuters) -Private equity firm Thoma Bravo is buying Ping Identity for $2.4 billion, deepening a bet on the cybersecurity sector that has been one of the big winners of the pandemic.

The deal announced on Wednesday values each share of Ping Identity at $28.50, a premium of 63% to the last closing price of the company whose authentication and security services are used by businesses from Chevron Corp (NYSE:CVX) to HP Inc (NYSE:HPQ).

Thoma Bravo has been on a shopping spree for cybersecurity firms in recent months, with its acquisitions including Ping Identity's peers SailPoint Technologies and Delinea.

Analysts said the latest purchase - which has an equity value of $2.4 billion, according to a Reuters calculation - could work well with Thoma Bravo's other acquisitions because of similar areas of focus.

"We could foresee them all being stitched together as an all-in-one identity platform at some point," D.A. Davidson analyst Rudy Kessinger said, adding the deal was "one of the least surprising acquisitions" he has ever seen.

Thoma Bravo, whose assets under management total more than $114 billion, has also bought software firms such as Anaplan (NYSE:PLAN) Inc, Proofpoint (NASDAQ:PFPT) Inc and Barracuda Networks in the past few years.

Ping Identity's shares surged nearly 60% on Wednesday. The company's biggest shareholder is Vista Equity Partners with a stake of nearly 10%, according to Refinitiv data.

Vista had bought Ping Identity in 2016 and then taken it public three years later in an initial public offering that valued the company at $1.16 billion.

Vista has agreed to vote in favor of the deal, which has an enterprise value of $2.8 billion, Ping Identity said.