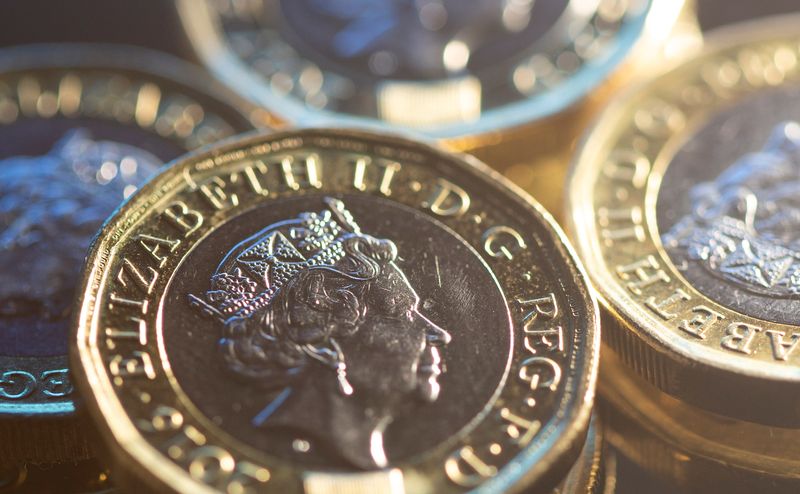 Calastone said on Thursday that investment fund flows in 2022 were the weakest in at least eight years, with 6.29 billion pounds pulled from equity funds as the war in Ukraine helped to drive record inflation and interest rate hikes.

Calastone said hopes that rate rises across the globe might be tapering off prompted tentative buying in November and December, although investors focused in part on global ESG equity funds and continued to shun UK-focused equities.

Property funds, meanwhile, have been buffeted by outflows, partly because economic downturns snuff out demand for commercial property. But last year, they were the lowest since 2018, with investors withdrawing 535 million pounds - one quarter of the 2.14 billion withdrawn in 2011 - Calastone said.

Edward Glyn, Calastone's head of global markets, said investors had signalled "a very large vote of no-confidence", particularly given a structural bias towards fund inflows because people use equities for pensions and savings plans.

"The sudden flip by central banks from floods of liquidity and cheap money to a barrage of rate hikes aimed at taming rampant inflation turned asset markets upside down," he said.

"Sentiment has improved markedly in recent weeks, but there is enormous uncertainty over the future course of interest rates and economic growth around the world and we may yet see the bear roar again before the bull market cycle can begin anew."