UK financial watchdog near a decision on Woodford fund probe 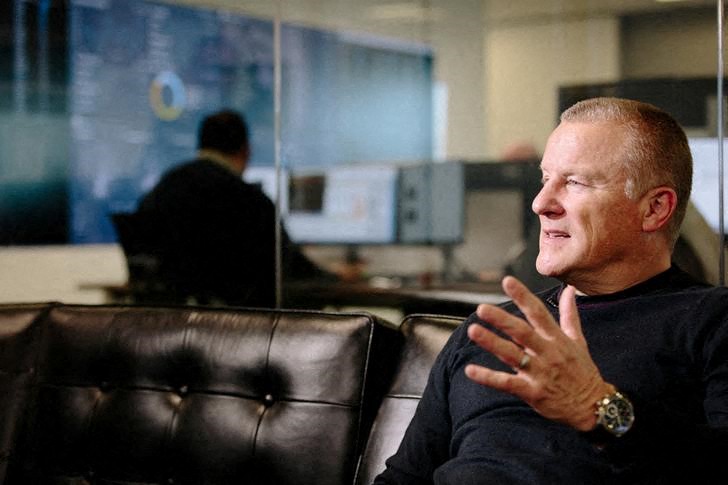 LONDON (Reuters) -Britain's financial watchdog said it was close to a decision on whether to take enforcement action regarding the suspension of a fund run by veteran stock picker Neil Woodford, which left investors out of pocket.

The 3 billion pound ($4.07 billion) LF Woodford Equity Income Fund was suspended in June 2019 after it ran out of cash to pay back investors seeking to leave after a period of underperformance. The fund was heavily exposed to unlisted, hard-to-sell stocks.

The Financial Conduct Authority opened an investigation in June 2019 into the circumstances relating to the suspension.

"We are now finalising our legal analysis with a view to making decisions as to whether to take action and, if so, what action should be taken and against whom," Financial Conduct Authority CEO Nikhil Rathi said in a letter to parliament's Treasury Select Committee (TSC), made public on Monday.

Rathi said all key evidence has been gathered.

"If any disciplinary action is taken, in the interests of fairness, we will be unable to identify who it is against and what the allegations are until certain stages have been completed. The timing of any outcome will also be contingent on whether the proceedings are contested," Rathi said.

TSC Chair Mel Stride said on Monday in a response to Rathi's letter that the FCA should ensure "as swift as possible a conclusion" to the probe, saying it remains a matter of keen interest to the lawmakers.

Around 2.5 billion pounds in the fund has been handed back to investors.

The suspension of the fund, along with the freezing of some property funds after the June 2016 Brexit referendum, prompted regulators to review rules that allow such funds to offer daily redemptions to investors.