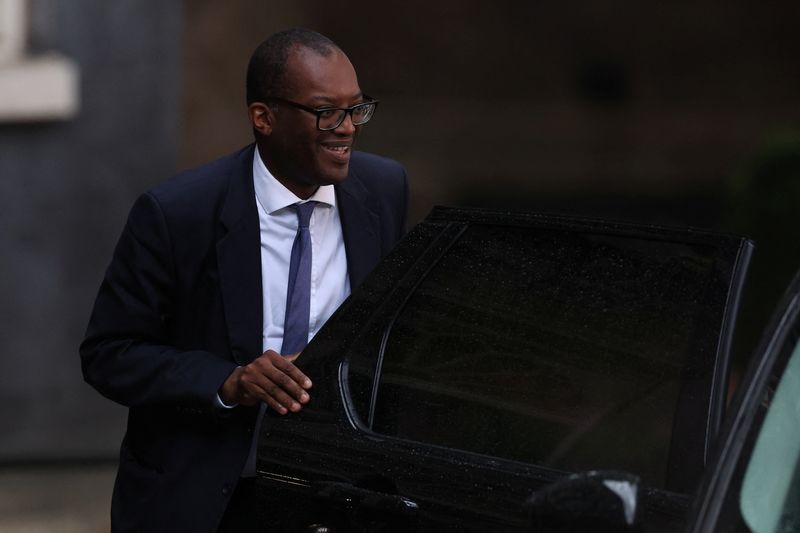 Prime Minister Liz Truss has promised to "really unshackle" the City of London after Britain left the European Union and Kwarteng is looking at the possibility of dropping the banker bonus cap, originally adopted as an EU rule.

The source, speaking on condition of anonymity, confirmed a report in the Financial Times that the change was being considered but said no decisions had been taken.

An EU-wide cap on bankers' bonuses was introduced following the financial crash and remains in place in Britain despite the country leaving the bloc.

The idea to lift caps was considered by former Prime Minister Boris Johnson's administration in June, but was eventually ruled out.

To reduce criticism about helping rich bankers amid a cost of living crisis, Kwarteng would set the move in the context of Britain's recently announced move to cap consumer energy bills for two years, the FT said.

Truss has said she wants to scale back financial rules inherited from the EU which she says "hold the City, and its contribution to the entire country, back".

Kwarteng aims to make a fiscal statement before the end of this month - probably next week - and is likely to use it to say how he will deliver the tax cuts promised by Truss during her campaign for leadership of the Conservative Party.