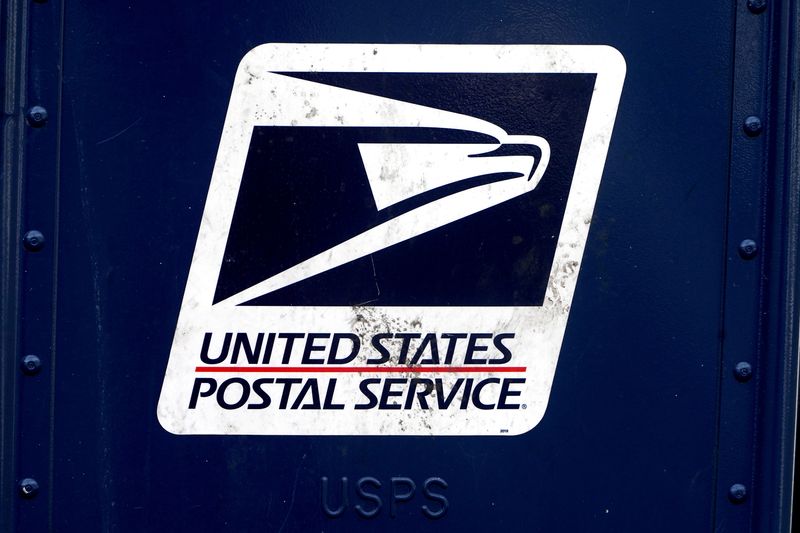 House Oversight and Reform chair Carolyn Maloney said the bill would help USPS transition its "gas guzzling fleet to electric vehicles" and argued the USPS review that supported the purchases was faulty.

Critics of the USPS plan want the postal service to buy more zero-emission electric delivery trucks. The White House and Environmental Protection Agency (EPA) have unsuccessfully asked the USPS to reconsider the deal.

The bill would toss out the USPS environmental impact statement and compel it to conduct a new one. House Republican James Comer said the bill would cause a "reckless delay" in new USPS vehicles.

USPS expects the new vehicles will begin appearing on carrier routes in late 2023. They will replace many 30-year-old vehicles without airbags or other safety features.

USPS said Wednesday the bill "potentially would have the effect of delaying our vehicle replacement program by a year or more, and substantially increasing the cost."

The bill "takes steps in exactly the wrong financial and operational direction," it said.

Postmaster General Louis DeJoy told Reuters last month that USPS expects to receive about 5,000 vehicles in 2023 and about 21,000 a year after that, calling the order "a slam dunk," given its urgent vehicle needs.

"I have people out there that have trucks that are dangerous," DeJoy said.

He said in the near-term USPS needs gas-powered vehicles and said the purchase was "a very, very logical decision based on our math for our business."

USPS said in 2021 it could buy up to 165,000 vehicles from Oshkosh over 10 years but DeJoy told Reuters USPS considering various options for vehicle purchases after the initial 50,000.

DeJoy, a supporter of former President Donald Trump, was named as postmaster general in 2020 by the Postal Service's governing board.