US is not in recession or pre-recession - White House 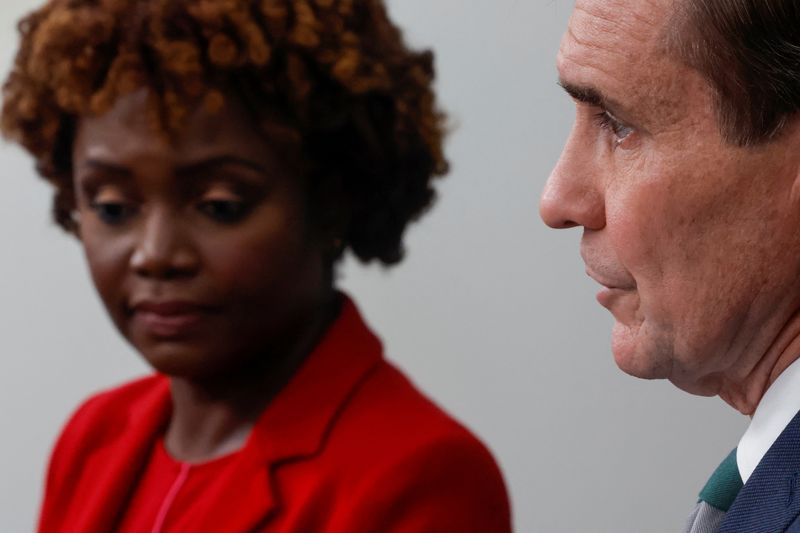 WASHINGTON (Reuters) - The United States is not currently in a recession or in a "pre-recession," the White House said on Wednesday as the Federal Reserve Board raised interest rates to try to fight inflation.