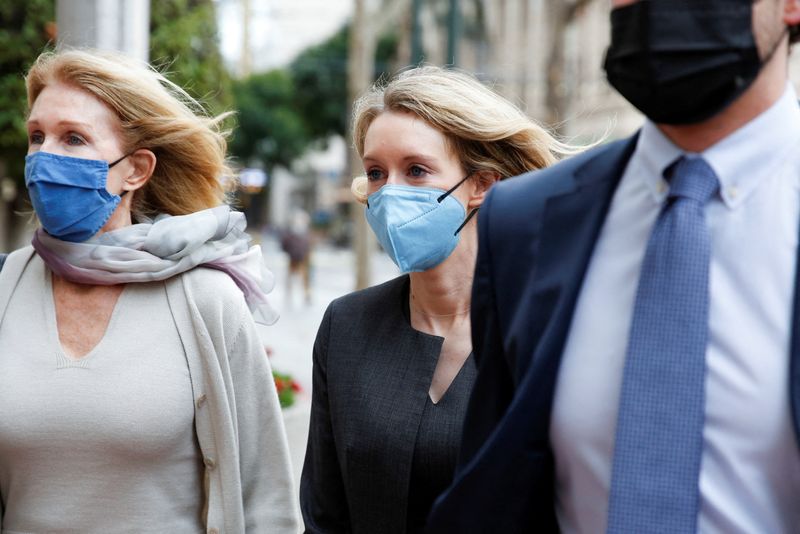 SAN JOSE, Calif. (Reuters) - The U.S. jury in Theranos founder Elizabeth Holmes' fraud trial said on Monday it has reached a unanimous verdict. It will be read shortly.

Prosecutors said Holmes, 37, swindled private investors between 2010 and 2015 by convincing them that Theranos' small machines could run a range of tests with a few drops of blood from a finger prick.

Holmes was also charged with misleading patients about the tests' accuracy.

Holmes rose to Silicon Valley fame after founding Theranos in 2003.

Wealthy private investors including media mogul Rupert Murdoch invested millions in the company after meeting with the founder who was known for her Steve Jobs-like black turtleneck.