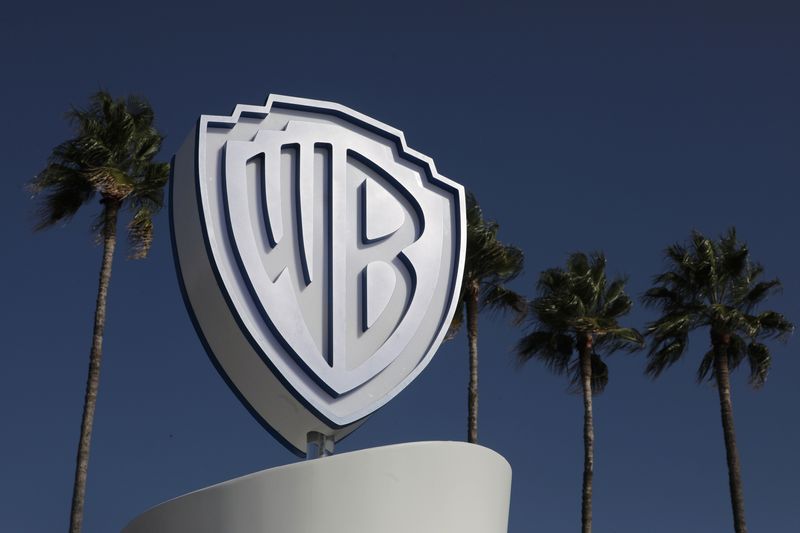 (Reuters) -Warner Bros Discovery (NASDAQ:WBD) Inc has offered some members of its U.S. advertising sales force an opportunity to voluntarily leave the company as part of a move to cut up to 30% of jobs in the team, a person familiar with the matter told Reuters.

The job cut implies a layoff of nearly 1,000 jobs from the global ad sales team, which consists of about 3,000 members, the source said.

The company's finance chief Gunnar Wiedenfels in April reaffirmed its goal of achieving $3 billion in cost savings after a $43 billion merger between Discovery Inc and AT&T (NYSE:T)'s Warner Media.

Wiedenfels said that the potential for synergy would come from cost avoidance and elimination of planned expenses for the streaming business.

Wall Street has questioned the streaming industry's long-term prospects after a surge during the pandemic and analysts have cited rising inflation and lower consumer spending as potential threats to the industry.

The Information first reported of the job cuts.

Warner Bros Discovery did not immediately respond to a Reuters request for comment.