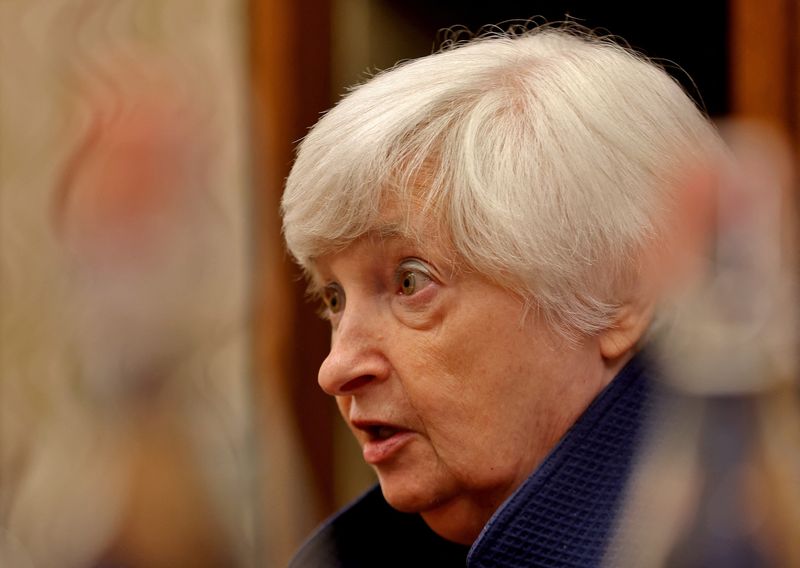 "Their meeting had a frank, constructive, and positive tone", said the official.